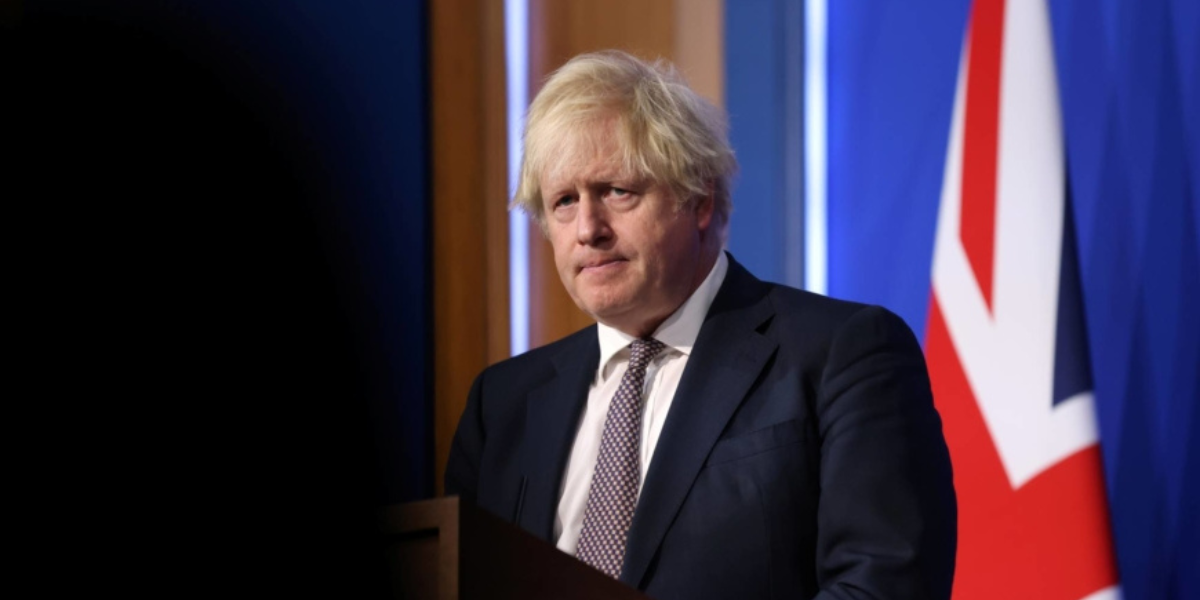 After failing to reach an agreement with the EU in discussions earlier this year, Boris Johnson directed the Foreign Secretary to draught new legislation.

The contentious Bill grants the UK the authority to abolish parts of the Northern Ireland Protocol without Brussels’ permission.

The bill will establish a “green channel” for commodities flowing from the United Kingdom to Northern Ireland.

It permits just the most basic checks on products crossing the Irish Sea that are unlikely to wind up in the EU’s single market.

Heavy fines will be imposed on those smuggling goods into the EU’s single market via the land border between Northern Ireland and the Republic in the south.

The bill also repeals restrictions that prevent the province from receiving tax breaks and eliminates the European Court of Justice’s function as sole arbiter.

Ms Truss stated upon the Bill’s publication: “This bill will help political stability in Northern Ireland by upholding the Belfast (Good Friday) Agreement.

She also said that it will put an end to the intolerable position in which people in Northern Ireland are treated differently from the rest of the UK, as well as safeguard our courts’ supremacy and territorial integrity.

“This is a reasonable, practical solution to the problems facing Northern Ireland. It will safeguard the EU Single Market and ensure there is no hard border on the island of Ireland. We are ready to deliver this through talks with the EU. But we can only make progress through negotiations if the EU are willing to change the Protocol itself – at the moment they aren’t.”

“In the meantime the serious situation in Northern Ireland means we cannot afford to allow the situation to drift.

“As the Government of the whole United Kingdom, it is our duty to take the necessary steps to preserve peace and stability.”

If the Bill passes through Parliament, the EU has vowed to take legal action and impose remedies such as tariffs.

Their response could lead to a trade war with the United Kingdom.

Mr Johnson warned Brussels to back off during the present cost-of-living crisis, saying the EU’s threats would be a “gross, outrageous overreaction” if implemented.