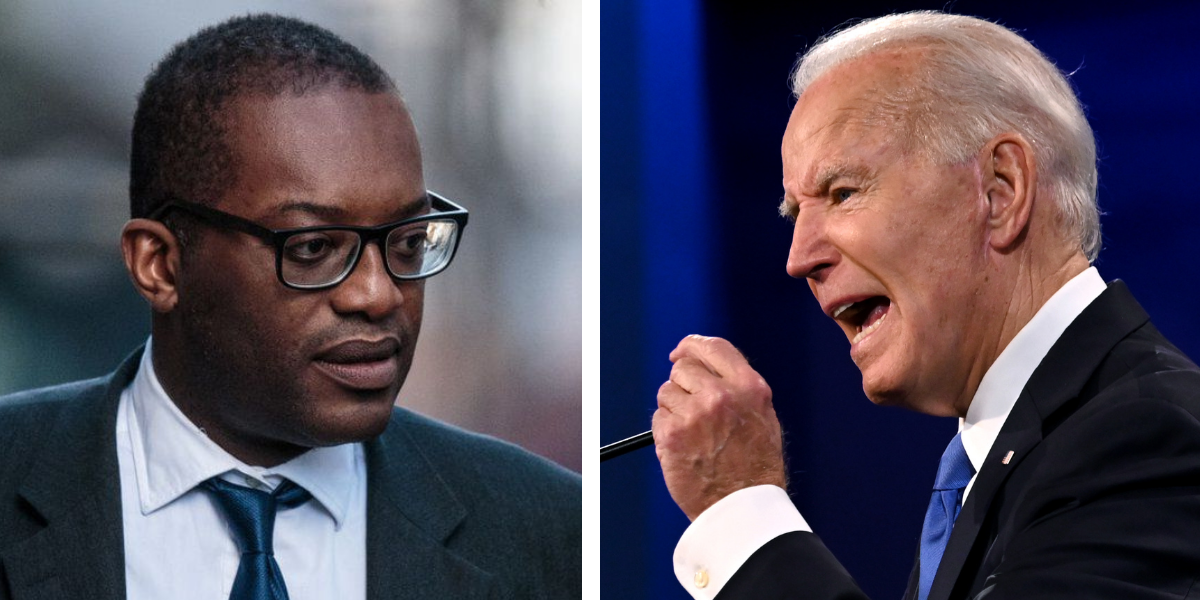 A row over the takeover of Ultra Electronics, a British firm that supplies secret technology to nuclear submarines, prompted Washington to issue this warning.

Cobham, the private equity-backed buyer, is another UK defence business. If the deal goes through, the American Advent International, which has owned Cobham for the past 18 months and has already sold most of its assets, will effectively control Ultra.

According to intelligence sources, if Business Secretary Kwasi Kwarteng blocks the £2.6 billion sales of Ultra to Boston-based Advent, it will jeopardise future UK-US relationships.

After ordering the Competition and Markets Authority (CMA) to investigate whether the sale poses a national security risk, they accused Mr Kwarteng of unfairly discriminating against US enterprises.

A senior US Congressional intelligence source said: “At a time when allies like the US and the UK are looking to deepen defence cooperation, we need to remove obstacles, not create them.”

“But instead of adopting a similar approach, it seems the British government is determined to impose unnecessary obstacles that make it harder for American defence firms to operate in the UK.”

In August of last year, Mr Kwarteng demanded an investigation into the takeover of Ultra, which manufactures military communications equipment, including highly sensitive equipment for Trident nuclear submarines.

He got an initial report on the proposal and agreed to continue conversations with Advent last month in order to find a compromise that would allow it to proceed.

If these talks fail, the Business Secretary is expected to urge the CMA to conduct a rare in-depth phase two examination, which would make it difficult to meet Advent’s August 4 target for completion and might ultimately prevent the takeover from taking place.

To confront the threat posed by unfriendly nations such as Russia and China, London and Washington are dedicated to increasing defence cooperation links.

Last year, the two countries inked the controversial AUKUS trilateral security treaty with Australia, which saw Canberra cancel a €50 billion French submarine deal in favour of nuclear-powered submarines from the US.

The partnership is currently being expanded to incorporate other military research initiatives, such as the development of hypersonic missiles.

However, US officials claim that the British government is abusing authorities granted in January to block hostile states’ ability to acquire enterprises with ties to Britain’s security apparatus.

They say that these powers should not be used to close allies like the United States because the Five Eyes alliance (FVEY), which includes the two states as well as Australia, Canada, and New Zealand, already has intelligence-sharing agreements in place.

They also work closely together on the United Kingdom’s nuclear deterrence capabilities.

A senior US official said: “We make no distinction between a British investor in an American company on national security grounds.

“It is not fair that the British government is treating US firms in this way.”