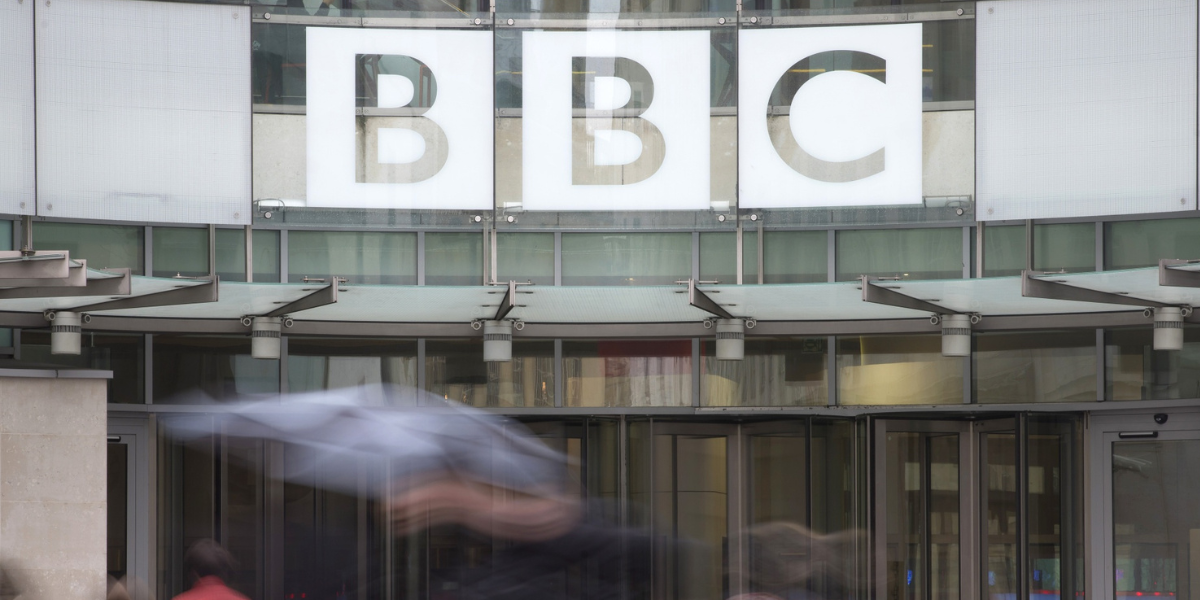 The BBC is planning to spend money from licence fee payers to “conquer” North America.

As it faces cuts in the UK, the corporation has spent the last few months pouring money into its North American operation, hiring a slew of new employees.

As it faces cuts in the UK, the corporation has spent the last few months pouring money into its North American operation, hiring a slew of new employees.

The BBC has doubled the number of journalists working for the broadcaster in North America and hired two new editorial executives, calling the move a “major growth opportunity.”

They are hoping that their unbiased news content will attract audiences in the United States, where they currently have a weekly reach of 50 million.

Speaking to Press Gazzette, Naja Nielsen, the digital director of BBC News, said it demonstrated the outlet was “the most important source of trustworthy information.”

“We believe that what is at the core of BBC News – to always strive to be impartial, to be accurate, to be transparent, to report without fear or favour – all of those things that are put into our almost constitution, we can see there is a real appetite for it,” she continued.

She emphasised the “need” for BBC journalism in North America, saying they “don’t have a dog in the fight because we’re not afraid of anyone.”

In response to BBC cuts in the UK, she stated, “Cuts are never nice, and I think we all know that change is never easy…

“I think it is important to understand that this is not a fixed pool of resources – that one of the reasons, the main reason, for us to expand in the world is because we have a really important role to play in terms of fighting disinformation and making sure that there is good, independent journalism for everyone.

“But another reason… is that we think we can grow our revenue, and by growing our revenue in America, we will have more money that we can invest in journalism. It’s that simple.”