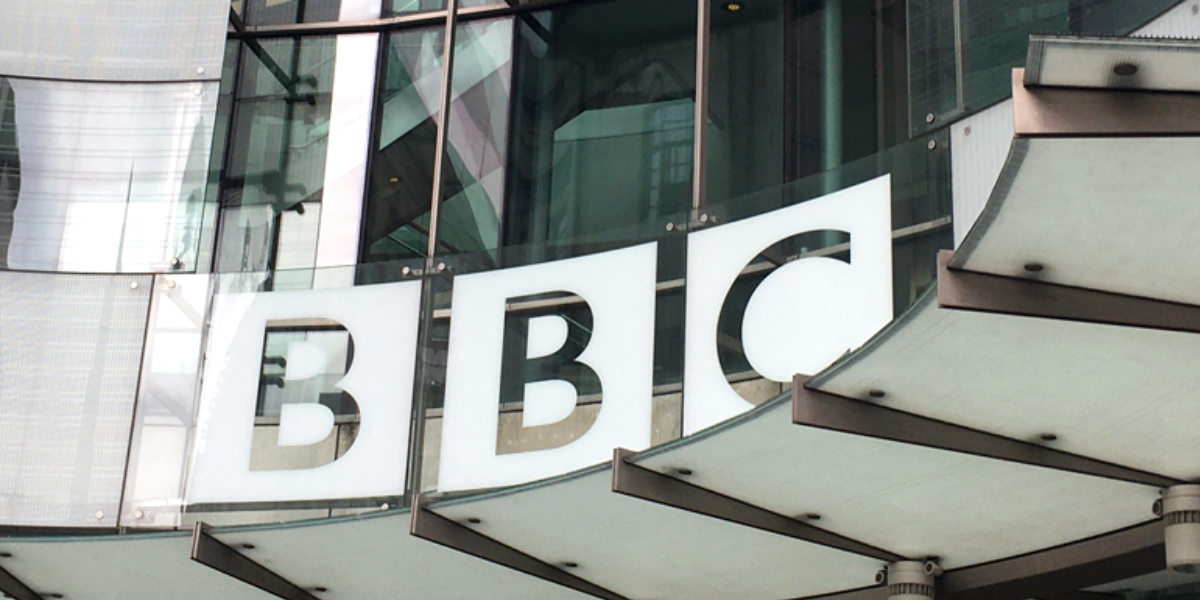 BBC executives have been chastised for sending Christmas letters to elderly people who have not paid their TV licence fee.

More than 200,000 people are still refusing to pay after the corporation took away their right to watch free television two years ago.

According to Silver Voices, over-75s have been warned in new letters that they face prosecution for failing to pay the £159 annual bill.

After several months of “relative calm,” TV Licensing is “turning the screw again,” according to its director Dennis Reed.

Members have reported receiving the standard TV Licensing letter, threatening fines of up to £1,000, rather than letters urging them to seek financial assistance.

Mr Reed added: “The BBC has not changed its enforcement policies in any way to recognise the extreme hardship that many households are under.

“What is the point of criminalising families over a debt of £159, when watching the TV will be one of the few pleasures they have over the festive period?

“The Government must now get tough with BBC executives and make clear that if they continue prosecuting and threatening vulnerable families during the cost-of-living crisis, consideration of decriminalisation of licence fee evasion will be brought forward.”