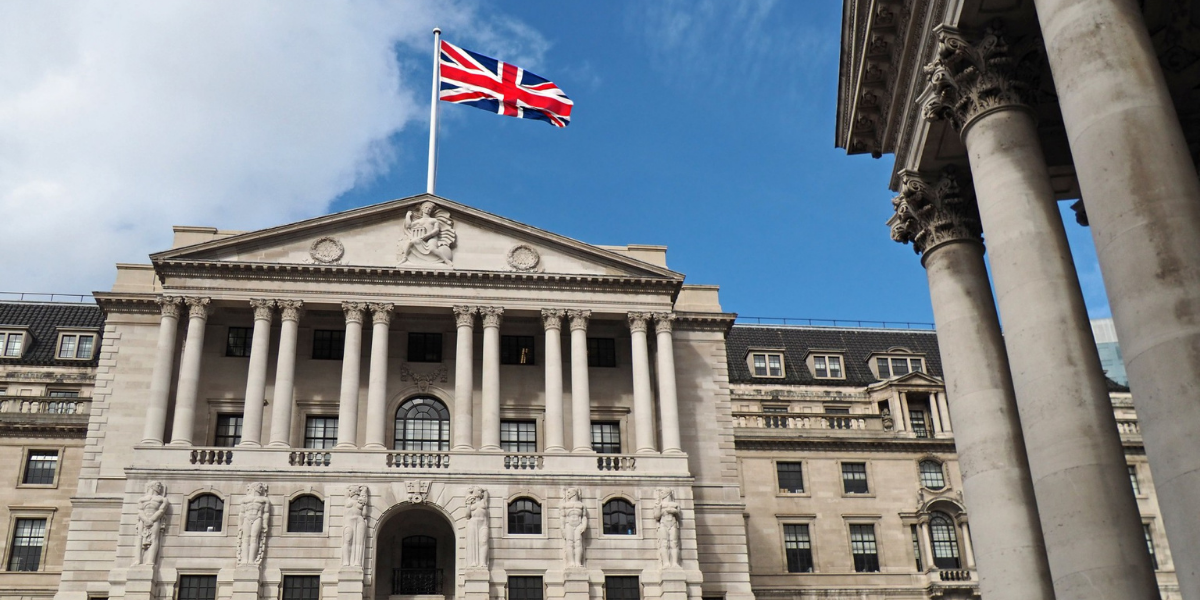 The Bank of England has hinted at further interest rate increases as it strives to return inflation to 2%.

In the United Kingdom, inflation reached 9.1 percent in May, the highest level in 40 years. In addition, interest rates have reached a 13-year high of 1.25 percent.

Mr Pill stated that he was willing to vote for an interest rate increase above 0.25 percent.

This is the same figure that the Bank of England chose for the last five consecutive interest rate increases.

Mr Pill stated in his statement that he was willing to tighten at a faster pace, but that it was contingent on the economic data.

“Much remains to be resolved before we vote on our August policy decision,” he said.

Sir Jon Cunliffe, the bank’s deputy governor, told that the bank would act “forcefully” to prevent higher inflation from becoming “the new normal.”

The rate of inflation in the United Kingdom is rising as fuel, energy, and food prices rise, owing in part to the conflict in Ukraine and sanctions imposed on Russia.

The Bank of England warned in June that inflation could reach 11%.

Raising interest rates is one method of attempting to control rising prices or inflation. This raises the cost of borrowing, making people want to borrow less and spend less.

“We recognise the hardship associated with elevated inflation rates,” he said, noting that lower income families were being forced to spend more on energy and food due to higher prices.

“Recent price rises have imposed a significant squeeze on their real incomes,” he said.

The central bank raised interest rates from 1% to 1.25 % in June, the fifth consecutive increase.

Mr Pill suggested that more rate hikes were on the way, saying, “Acting to achieve the 2% inflation target is now more important than ever, and the MPC has both the tools we need and the resolve it will take.”

RELATED ARTICLE
Kemi Badenoch Says Brits Shouldn’t Be Given Cost of Living Payments, Vows to End it Once She Saves the Seat