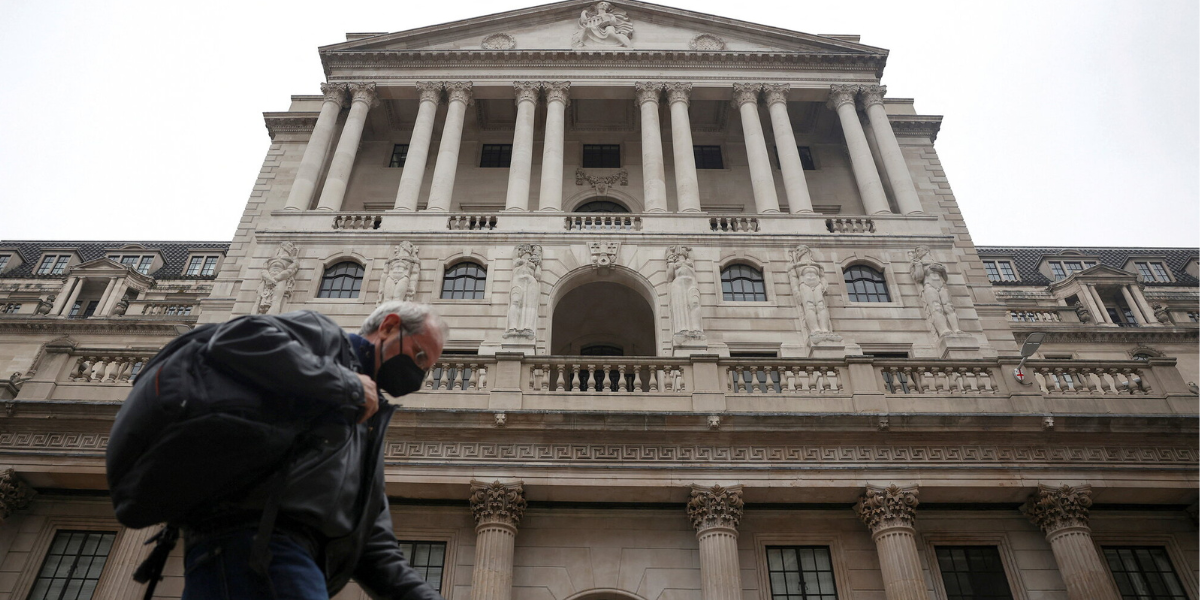 The Bank of England has become the latest central bank to acknowledge that its inflation forecasts were off by a large margin, currently forecasting 11% inflation by the autumn.

Huw Pill, the Bank of England’s senior economist, admitted that they had “underestimated” inflation after the Monetary Policy Committee revised its prediction to 11% by October.

The Bank had earlier anticipated a growth rate of 10% by autumn, which was already five times greater than the average aim of 2%.

“In the sense of the outcome of our forecasts, yes we have underestimated inflation,” Pill said.

The admission follows similar concessions from the European Central Bank and former Fed Chairman turned US Treasury Secretary Janet Yellen, both of whom predicted “temporary” inflation. The Bank of England’s Andrew Bailey also predicted that inflation would be “temporary.”

In the United Kingdom, consumer price inflation is currently around 9%, the highest level in nearly four decades. However, with further increases in energy prices expected in October when Ofgem raises the energy price cap yet again, the central bank now expects inflation to exceed 11%.

In addition to the revised inflation forecast, the Bank of England announced that interest rates would be raised again to 1.25 percent. According to The Times, City of London investors are pricing in a 3.1 percent interest rate by the end of the year, the highest level since the 2008 financial crisis.

While central banks and politicians, most notably the United States President Joe Biden has been keen to highlight Moscow’s role in the global economic crisis, the UK Parliament heard this week that the current economic woes are largely the result of world leaders’ decision to impose lockdowns on their citizens.