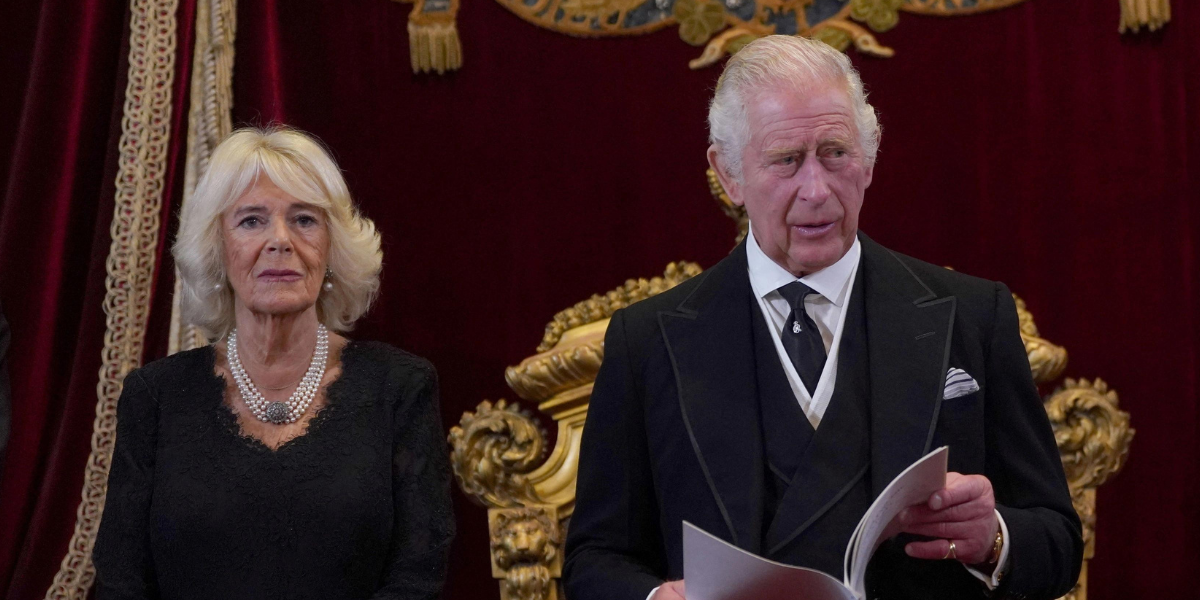 According to a poll conducted after Queen Elizabeth II’s death, the British public still supports the Constitutional Monarchy system, with only 21% opposing keeping the Royal Family on the throne.

As the United Kingdom enters the new Carolean Era under King Charles III, support for the monarchy remains strong, with a YouGov poll of 1,727 adults finding that 64% of the public supports the monarchy, more than three times the number who oppose the institution.

Patronage for the monarchy has been enduring, even before the outpouring of emotion over the Queen’s death; however, support has subsided slightly over the last decade, falling from 75% during the Queen’s Diamond Jubilee year in 2012.

In terms of political affiliation, 87% of Conservative voters supported retaining the monarchy, compared to 49% of Labour voters and 69% of Liberal Democrats.

When asked about the Queen’s legacy after reigning for a record seventy years, 87% believe she will be remembered as one of Britain’s greatest monarchs, with 59% believing she changed the monarchy for the better.

During her reign, the Queen has overcome scandal and strife, such as the early 1990s criticism of the Queen’s finances, when she agreed to become the first sovereign to pay income taxes in over six decades, and the public backlash following Princess Diana’s death, after which the Queen transformed “The Firm” to become more open to the public.

In her later years, the Crown was also rocked by scandals involving her descendants, such as the Jefferey Epstein-linked sexual assault allegations levelled against Prince Andrew, who, despite maintaining his innocence, has stepped down from his Royal duties.

Following Meghan Markle and her husband Prince Harry’s controversial decision to renounce their responsibilities as Royals in favour of ventures in Hollywood, the woke couple levelled racist allegations against the family.

Even so, the move against the family appears to have backfired on the Duke and Duchess of Sussex, with only 27% of the public wanting them to return to the UK from America, compared to 44% who want them to stay abroad.

King Charles III, Prince Harry’s father, on the other hand, has seen his popularity rise since his ascension to the throne, with 63% of the public believing he will do a good job as King, a six-point increase since May.

The public mood was likely influenced in part by his performance in his first address to the nation, with 94% of those who saw it rating it as fairly or very good. In addition, 73% of respondents thought Charles had provided good leadership following his mother’s death.