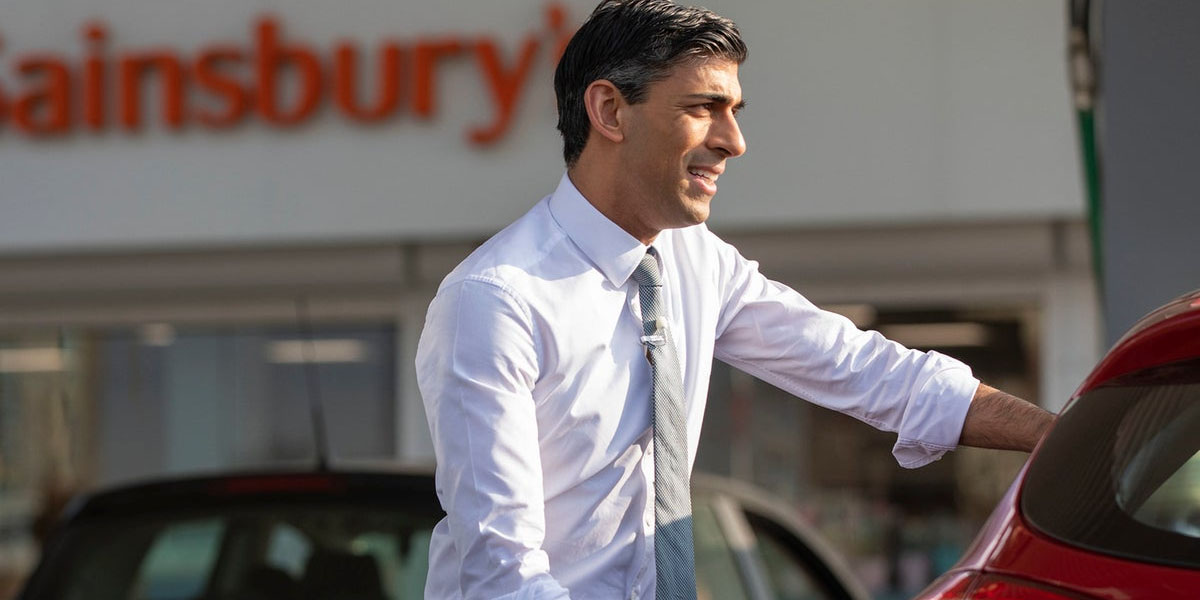 A millionaire energy boss told Brits to use less electricity this morning as the cost of gas and electricity soared by 54 per cent.

Utilita founder Bill Bullen, who last year urged consumers to ‘put a jumper on’ over winter, admitted people will die because some won’t be able to afford to put the heating on, cook hot meals, or have hot water.

Households face a huge hit on living standards as energy regulator Ofgem raised the price cap for an average home to £1,971 from £1,277.

Today has already been branded as ‘Bleak Friday’ because all 66 million Brits face an assault on their budgets as council tax, car tax, national insurance, water bills and broadband, phone and TV are all going up in April. Food prices are also spiking with a pint of beer up at least 20p.

This assault on household budgets will add another £900 to the cost of living, not including the colossal energy price rises fuelled by Russia’s invasion of Ukraine and a global oil shortage because of post-COVID demand.

Meanwhile, Rishi Sunak is under is intense pressure to help Brits navigate the cost of living crisis. Conservative MPs and campaigners urged the Chancellor to revisit last week’s mini-budget to help millions facing an unprecedented hike in everyday costs.

Next week, the government’s controversial hike in national insurance contributions will kick in, costing someone earning £30,000 an additional £255.

Council tax bills are also rising by an average of 3.5 per cent. And the hospitality industry warned that the decision to increase VAT to its pre-pandemic levels would put further pressure on inflation rates which are already forecast to hit 9 per cent this year.

RELATED ARTICLE
From DONE to GONE? Brexit Being Ignored In Tory Leadership Contest