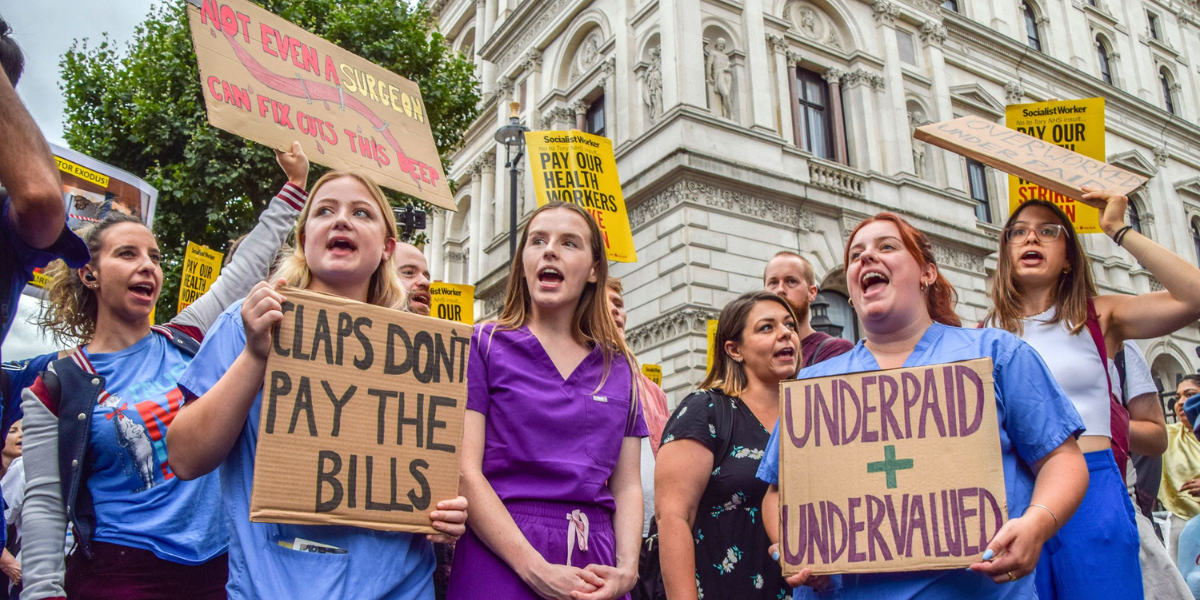 On Tuesday, the government will introduce legislation in Parliament to ensure that public sector services maintain minimum service levels during strike action.

Some trade union members would be required to work during a strike, according to the proposals.

Downing Street said the new legislation was necessary to “protect the public”.

But unions have condemned it and threatened legal action, while Labour says the plans “won’t work”.

It comes amid a wave of industrial action in the public sector as workers seek pay increases in the face of rising living costs.

Laws requiring a minimum level of service during industrial action were already promised in the Conservative Party’s 2019 election manifesto. In October, a bill was introduced in Parliament.

The government is now attempting to broaden this requirement to five additional areas: the NHS, education, fire and rescue, border security, and nuclear decommissioning.