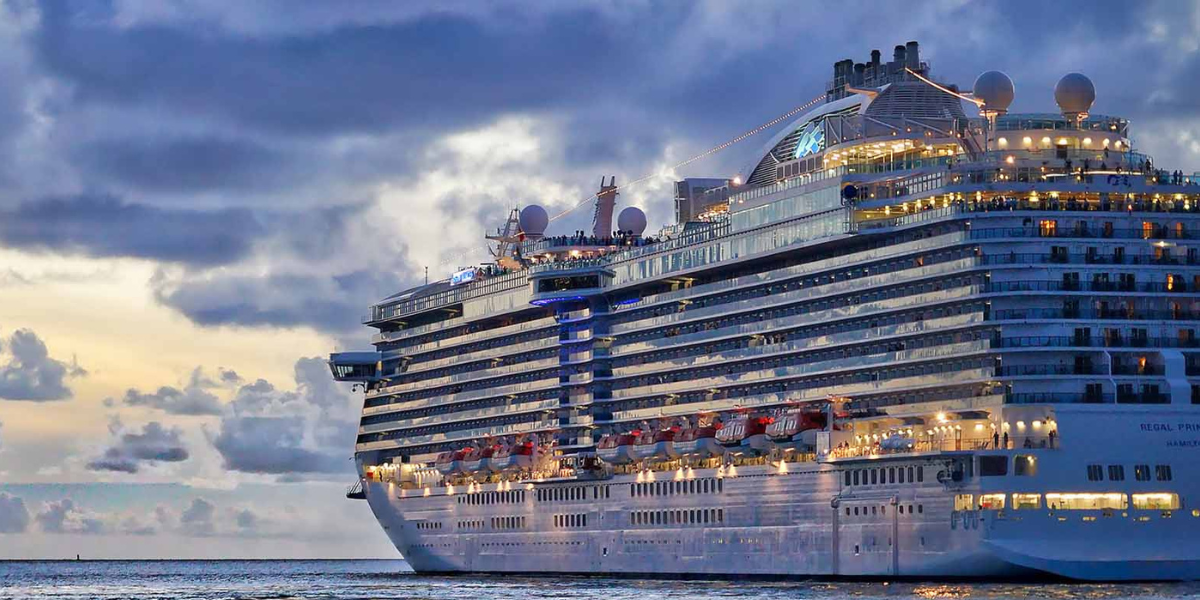 Migrants crossing the Channel may be forced to return to the sea, according to reports that the Home Office is considering using cruise ships to house asylum seekers.

University halls, as well as caravan and holiday parks such as Pontins and Butlins, are being considered in an effort to reduce the cost of housing migrants.

Suella Braverman, the Home Secretary, has come under increasing pressure to fix the UK’s “broken” asylum system, with the government currently spending £6.8 million per day putting migrants up in hotels, at an average cost of £150 per person per night.

Home Office figures released in August show that spending on asylum will reach £2.1 billion in 2021-22, the highest level on record.

It comes as a sixth local authority files a lawsuit to prevent the government from using local hotels to house asylum seekers.

So far this year, nearly 40,000 migrants have arrived in the UK after crossing the Channel. However, due to bad weather, no crossings occurred in November, leaving the provisional total for 2022 at 39,913.