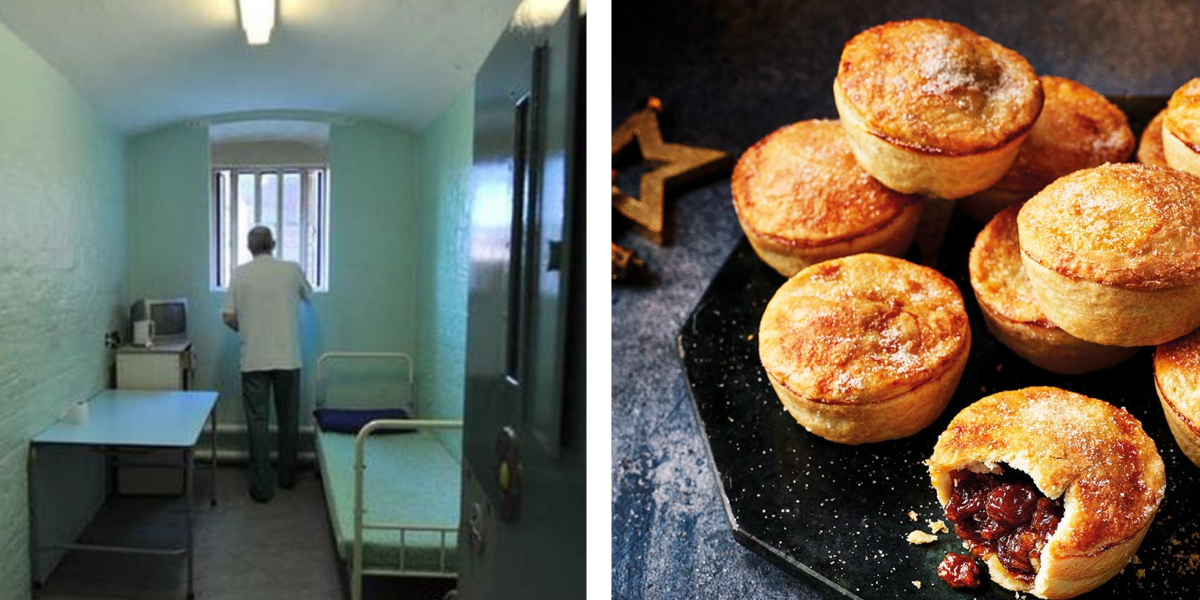 A 72-year-old man was sentenced to six months in prison by a UK court for violating Chinese coronavirus lockdown rules by selling mince pies at a shooting club and then attempting to destroy evidence.

Maurice Snelling was found guilty of violating the government’s tier-three lockdown restrictions in 2020 after pleading guilty to perverting the course of justice and was sentenced to six months in prison.

Snelling claimed that his company had a Cheshire postcode, a county that was subject to less stringent tier-two restrictions at the time.

The Cloudside Shooting Grounds, where Snelling served wine and mince pies, was discovered by the court to be just across the county border in Staffordshire, and only allowed takeaway or drive-through, according to the BBC.

According to the report, Snelling attempted to remove the hard disc from the venue’s CCTV system.

Snelling’s claims that he was unaware of which lockdown tier he was in at the time were rejected by Circuit Judge David Fletcher, who noted that Snelling had lived in the area for 30 years.

“[Snelling] is anti-establishment, particularly when it comes to the police.” He despises being told what to do. “He resented the police,” Judge Fletcher said.

In the early months of the coronavirus lockdowns in the UK in 2020, thousands of people were handed fines for breaching the restrictions in the first two weeks of the lockdown alone.

By September of that year, the number of fines had increased to over 19,000.

However, government officials who violated the lockdown rules as part of the “party gate” scandal avoided prison time by paying fines instead.

RELATED ARTICLE
Bank of England Vows to Bring Down Inflation