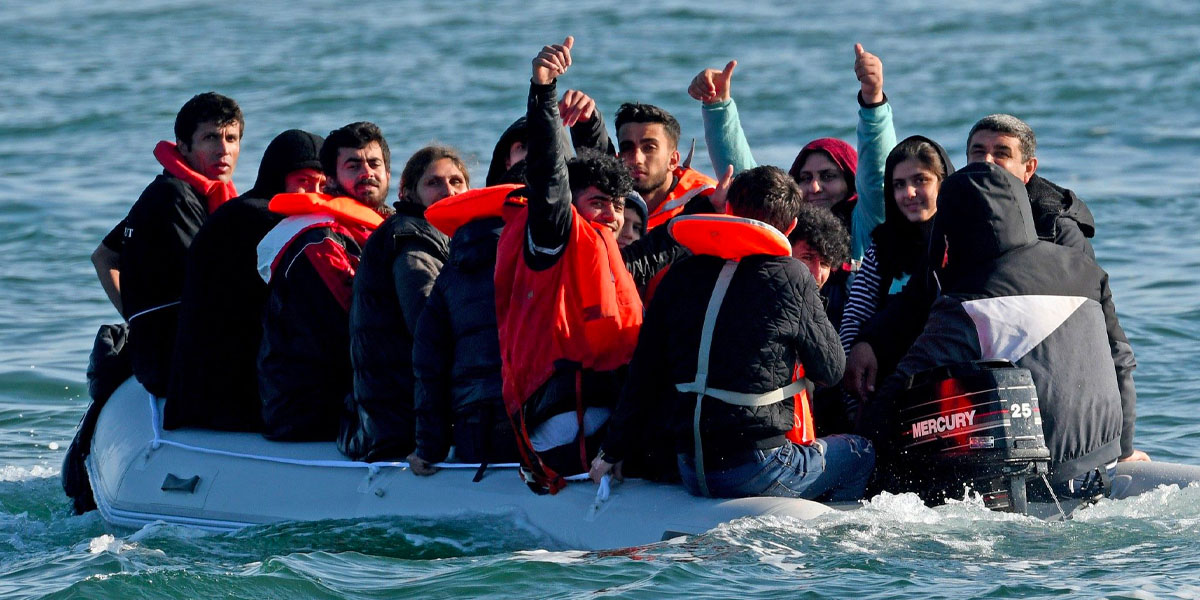 The record waves of illegal boat migrants arriving on British shores which some, including Brexit leader Nigel Farage, have characterised as an “invasion”, continued on Tuesday with over 200 more aliens landing.

The national emergency in the English Channel appears to be picking up steam once again after weeks of rough conditions. After a record number of migrants landed in January, the month of February was quiet.

On Tuesday, the boats kept coming, with 230 migrants reaching the UK in seven small vessels. A further 105 migrants were prevented from making the crossing by French authorities.

The latest crossings come shortly after the Home Office quietly disclosed illegal immigration figures from last year amid the Russian invasion of Ukraine.

The Home Office states revised up previous estimates for the total number of illegals who crossed the English Channel last year, with the number now sitting at. 28,526, more than three times the previous record set in 2020.

The Home Office also revealed the overwhelming majority of boat migrants arriving in Britain are males, with 90 per cent being males between 18 and 39 years old.